Walcheren is sometimes also referred to as “Zeeland’s garden”. The former island is a patchwork of fields, pastures, farms, polder roads, picturesque villages, seaside resorts and beautiful towns. Walcheren is the perfect place for an active break. You can enjoy some fantastic walking, cycling, horse-riding, inline skating and water sports. You will realise what it means to live below sea level when you stand on top of the Westkappelse Zeedijk. 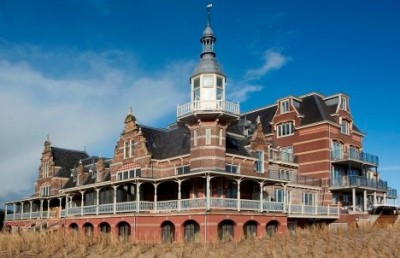 You will find Domburg right behind the dunes, 5 km from Oostkapelle. It’s Zeeland’s oldest seaside resort. Bathers used to come here for treatments and this still forms part of the possibilities at a number of different places in Domburg. Many artists made their way to Domburg at the beginning of the last century, including Piet Mondriaan. The Mondriaan route will provide you with a great overview of the painter’s life in Domburg. Domburg is busy but cosy during the summer season, with an abundance of shops, restaurants and terraces.

Visit Zeeland’s beautiful capital. Middelburg exudes a rich past with its many monuments, impressive squares, characteristic backstreets and merchant houses with beautiful facades. Middelburg actually boasts the most monuments per square meter in the whole of the Netherlands. Middelburg and Amsterdam together represented the very heart of the Netherlands during the sixteenth and seventeenth century. Many ships would set sail from the quays, in order to acquire riches and wealth in the Far East and South America. Middelburg’s rich history can still be experienced today during a walk through the town centre. Why not climb the 90 meter high Lange Jan, or enjoy a canal cruise and admire some of the historical treasures in the Zeeuws Museum. 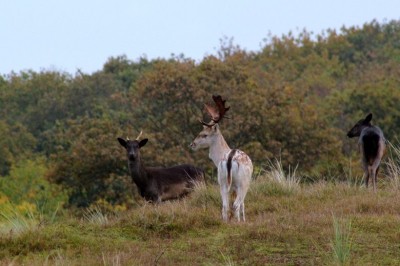 The dunes, with their dense thickets, dune grasslands, water and forests, form a very favourable habitat for a rich flora and fauna. One extraordinary point is that, in addition to the deer, Oranjezon is also home to quite a large population of fallow deer. Oranjezon is the domain of thousands of migratory birds during the autumn period, which come here to feast on the berries. Three different hiking trails have been marked out in the dune area. There is also a small exhibition at the entrance, which is used to present information about the area’s history and nature. 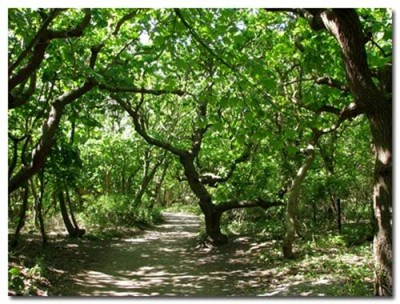 You will find an area called “De Manteling” on the north side of the island Walcheren in the province of Zeeland. The unique forest was formed as a result of the sea breeze and protects North West Walcheren against the cold sea wind, hence the name “De Manteling”, as it acts like Walcheren’s ‘mantel’ (cloak). This area was inhabited by rich merchants for centuries, mainly from Middelburg, who had arranged for a country house to be built here ... It’s now a protected nature reserve and is regularly ‘used’ by visitors wishing to enjoy nature and by people who walk through the area on their way to the beach. Castle Westhove is also situated in De Manteling and is certainly worth a visit. 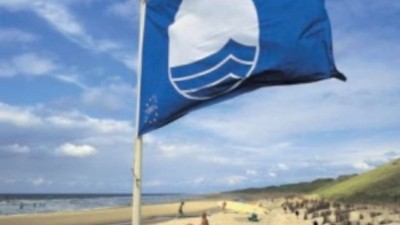 The beach at Oostkapelle is one of the widest in the Netherlands and is only outdone by a couple of beaches on the Wadden Islands. Its favourable location in relation to the sea current means a great deal of sand washes up on Oostkapelle’s beach.

In addition to the wide sandy beach, the beach at Oostkapelle is also characterised by its many facilities. There are beach cabins, gangplanks, showers, play equipment, beach pavilions, plus there is also a special beach wheelchair, the list goes on. Of course there are plenty of bins everywhere too, so it’s no coincidence Oostkapelle has been recognised as one of the cleanest beaches in the Netherlands for the past ten years! 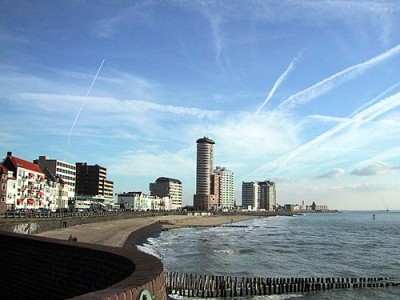 Vlissingen exudes a maritime atmosphere. You can enjoy some fantastic walks along the 2 km long boulevard with the statue of Michiel de Ruyter, watching the ships sail close by. The remains of the Gevangentoren (Prison Tower) and the Keizersbolwerk, with a bombproof corridor which you can still walk through, are particularly extraordinary. You can enjoy some spectacular views across Vlissingen and the surrounding area from the Arsenaal’s observation tower. The Arsenaal is a maritime museum, where you can find lots of information regarding life on and around the water.

Do you want to book for a period longer than 3 weeks? Contact in that case the camping itself directly by phone or email.
To top